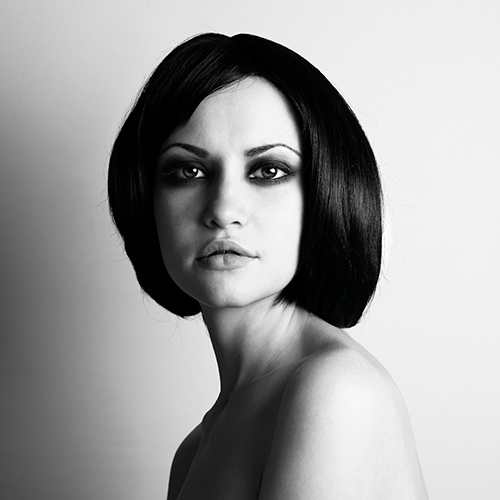 She's the youngest Executive Officer of a Lucre 50 company at a mere 27 years old. She's also the driving force behind the new Bouge campaign to rebrand itself as THE SUPPLIER of all things for the super rich. So, what is the deal with Kristin Katherine Richards? Our editors sat down with her to find out.

FL: Thanks for joining us, Ms. Richards.

FL: People have made a lot of your age. There have also been a lot of speculations made about how it is someone so young became the EO at 50 million sovereign company.

KKR: I didn't get to where I am today by playing nice all the time. I've been incredibly cut-throat about how I've operated since I joined the Bouge family five years ago. Back then we were a market leader with a 500 million market cap. But things change and our customers stopped trusting us somewhere along the way. My mentor, Gabriel Erikson, built Bouge from the ground up, from nothing, into a tremendous business. But he wanted things to be a certain way and the market stopped seeing things that same way and he didn't have the vision to pull the company out from its slump.

FL: Some people say you were disloyal to Gabriel.

KKR: I wasn't ever loyal to Gabriel. I was loyal to the customers of Bouge.

FL: Some people say you got to where you were by sleeping with Gabriel.

KKR: I'm a firm believer that if you have an urge, an instinct, you should act on that instinct. If your instincts tell you to sleep with somebody, that you want to sleep with somebody, then you should do it. I don't hold back. Did I sleep with Gabriel? Yes. But I also slept with the mailroom clerk, the guy who makes the frozen chocolate drinks across the street from our building, and more than half of our accounting department. I'm not ashamed of it. The fact that I slept with Gabriel, the fact that I sleep with anybody, is irrelevant to my position at Bouge. I got to where I am today because I know when people are weak and I know where to stick the knife to finish them off.

FL: How exactly did you finish Gabriel off?

KKR: Gabriel saw things one way. He kept telling the board his vision. But I saw things differently and I also told the board my vision. They liked my vision better.

FL: You're three biggest shareholders now are Thunderbird Holdings and two sovereign wealth funds. The rest of the market has shunned your company. Why do you think that is?

KKR: Look, investors are gonna do what they're gonna do. Some of them are gonna wait until the dust settles on some of our initiatives before they come back, but when they do it won't be on the ground floor. We've been incredibly lucky to have Thunderbird and the Empire Fund on our side. Between them they own almost 30% of our stock and they're gonna do incredibly well when my plans bring us back to being a 500 million sovereign company.

FL: How long do you think it'll be before you're back there?

KKR: It's gonna happen before my 28th birthday.